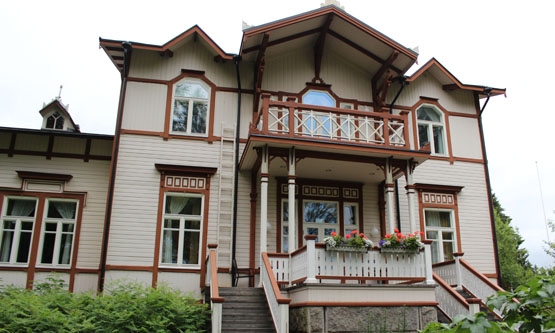 From Old Vicarage to a popular conference and celebration venue

The atmospheric facilities of the Marttinen Old Vicarage (1892) provide an idyllic setting for conferences and celebrations. The solemn, historic environment, the tasty food and the pleasant accommodation facilities create a magnificent setting for any event.

We welcome you to spend memorable moments in the Old Vicarage!

History of the Old Vicarage

Stages of the Old Vicarage

The Marttinen Old Vicarage is a popular venue for festivities, and its peaceful environment and pleasant facilities can be used for organising family or company celebrations. Organising festive events at Marttinen is easy as the personnel attend to every customer’s event thoroughly and take the customer’s needs into account.

In 1892, the Old Vicarage was the New Vicarage. The tile stoves were built using the most expensive tiles, and the roofing felts were transported all the way from Helsinki. The Vicarage was designed by Onni Törnqvist (later Tarjanne), son of the assistant vicar at that time, Carl Gustav Törnqvist. The idea was that Carl Gustav would become vicar, but the people of Virrat had other plans. Dean Abel Nyholm, an outsider from another municipality whom nobody had even met, was elected vicar. Nyholm acted as vicar for a few years, and was succeeded by Peter Anton Carlstedt, Paavo Ilkka Paunu and Bertil Oskar Immanuel Heikinheimo.

Marttinen served as vicarage until 1955 when it became a location for the congregation’s youth camps. Since the autumn of 1993, Marttinen has had activity all year round. The Old Vicarage has been renovated many times over the years, and now has been refurbished in accordance with the original architect’s plans in such a way that the facade details that had already disappeared were fully restored.

Nowadays a conference and celebration venue

Nowadays Marttinen Old Vicarage is a popular conference and celebration venue. The idyllic and atmospheric halls are excellent for organising conferences and celebrations. Because of its historical environment and excellent accommodation facilities, Marttinen is a splendid venue for weddings and family celebrations as well.

The Marttinen building became the vicarage of Virrat’s assistant vicar in 1696, but more detailed information is not available until the early 19th century. The vicarage located close to Herrasenalainen was destroyed in the Finnish War between 1808–1809, and a new one was built in 1826.

According to a Great Partition map 1793 the vicarage is still located close to Herrasenalainen.

Virrat’s Assistant Vicar Karl Gustaf Törnqvist began the construction of the new vicarage building in 1889. The new vicarage was designed by Minister Törnqvist’s son, Onni Törnqvist who was an architect (later Onni Tarjanne, Professor at Helsinki University of Technology who also designed the Takaharju Sanatorium). The construction project was taken up by Building Engineer A.R. Jalava who, as he said, was unfamiliar with the circumstances in the area and made too cheap an offer; as the work progressed, he had to ask the church council for more money. The matter was investigated, and as the work had progressed well, Jalava’s request was accepted.

Quality was key in the construction project. The roof was built using Helsinki’s highest-quality roofing felt which was almost twice as expensive as the best felt from the Tampere factory. Over 2,000 tree trunks were used. The servant’s quarters, a brick cow barn and stables were built at the same time as the vicarage. According to the oral history, the villages belonging to the congregation took care of building the exterior structures. Some people teased the townspeople of Kurjenkylä as they were ordered to build the pig barn. However, the Kurjenkylä people just laughed and said “boy, did we have it easy!”

A committee led by Onni Törnqvist received the building in November 1892 with only a few remarks. The drying barn and sauna were built two years later.

The Marttinen Vicarage served its original purpose until 1955 when it was transformed into a location for the congregation’s youth camps.

The designer of the Old Vicarage, Onni Alcides Törnqvist (later Tarjanne, born on the 5th of September 1864 in Virrat, died on the 23rd of May, 1946 in Helsinki) was a Finnish architect and a professor of construction engineering. His parents were Assistant Vicar Karl Gustaf Törnqvist and Karolina Gustafva Regina Schreck. Onni took a Finnish surname in 1906; he named himself Tarjanne after a lake in Virrat.

Tarjanne studied architecture in the Polytechnic Institute and complemented his education in Munich. He increased his knowledge further by taking study trips to Scandinavia and Central Europe, among others. He became a well-known architect and taught new generations of architects at various educational institutions. The most famous of his designs is the Finnish National Theatre in Helsinki. 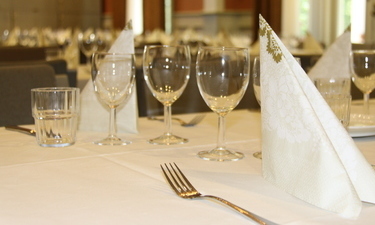 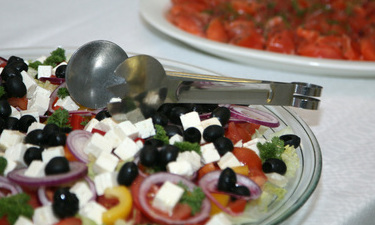 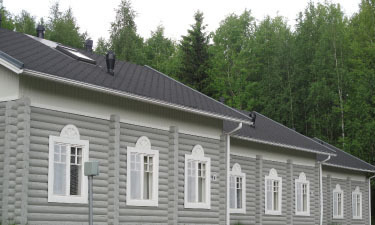 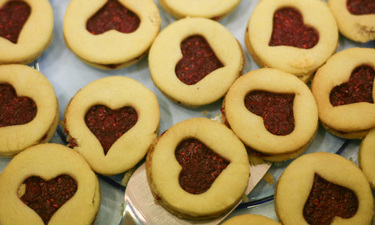 Marttinen is one of the nine centres supported by the Finnish Ministry of Education and Culture.

Read more on the websites of Finnish Youth Centres Association